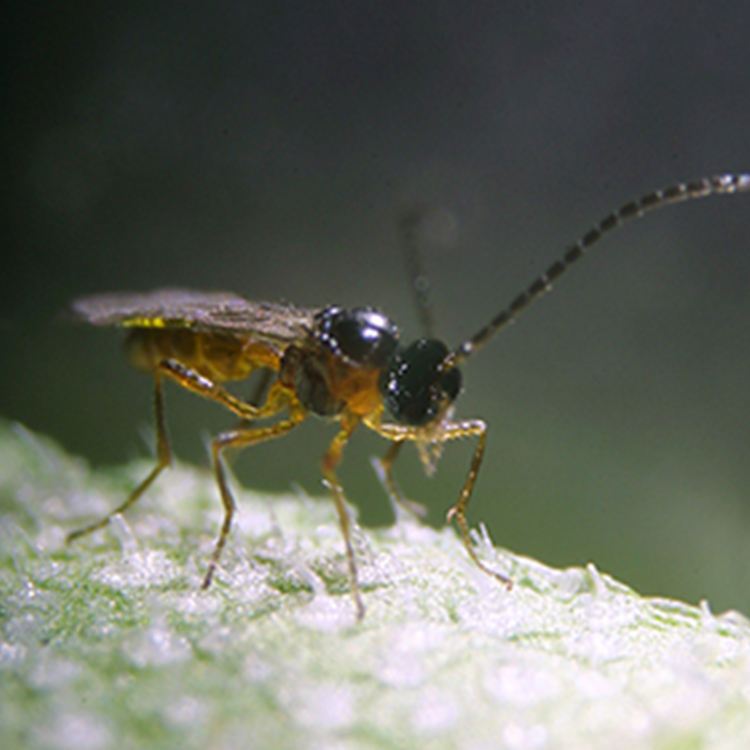 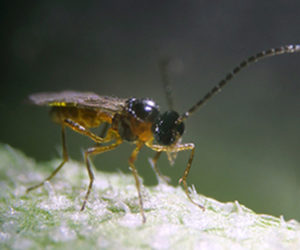 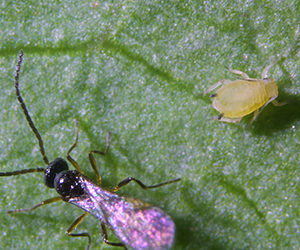 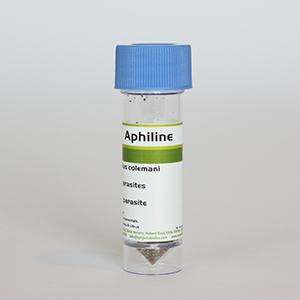 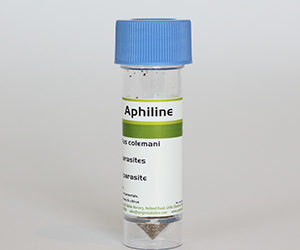 Release weekly at low rates as aphids begin to appear in the crop. If aphid colonies become established, make localized hotspot treatments or intervene at the economic threshold. If aphids are suspected of transmitting virus or populations are high, use a compatible chemical control before releasing Aphidius colemani. Do not spray between release of adults and mummy formation.

Storage and transport of Aphiline

Aphiline is available in the following units: 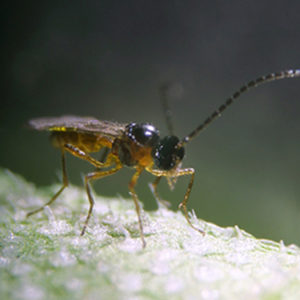 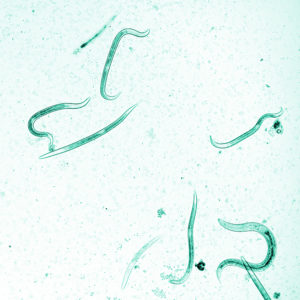 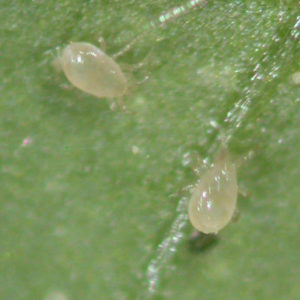 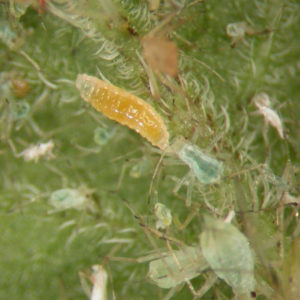